James W. F. E. Mooney is the first indigenous Medicine Man to be installed as a member of the Hospitaller Order of St. Lazarus of Jerusalem.

Former Governor Gary Herbert and James W.F.E. Mooney have been colleagues for years.

September 10, 1993, Governor Michael Leavitt awarded James Mooney the Citizens Award of Commendation for service by a non-government employee whose heroism, public service or actions provided some  valuable service benefiting the Department of Corrections.

Participated in the United Nations Declaration on the Rights of Indigenous People.

James and Linda Mooney were both present when this important delaration was signed by the United Nations.

Recognized for his work in law enforcement and by the Law Enforcement Action Partnership as a speaker. (LEAP)

James W.F.E. Mooney was recognized for his service as a law enforcement officer. The Law Enforcement Action Partnership is a nonprofit organization composed of police, prosecutors, judges, and other criminal justice professionals who use their expertise to advance drug policy and criminal justice solutions that improve public safety.

James created this program for the prison for the purposes of reducing recividism. 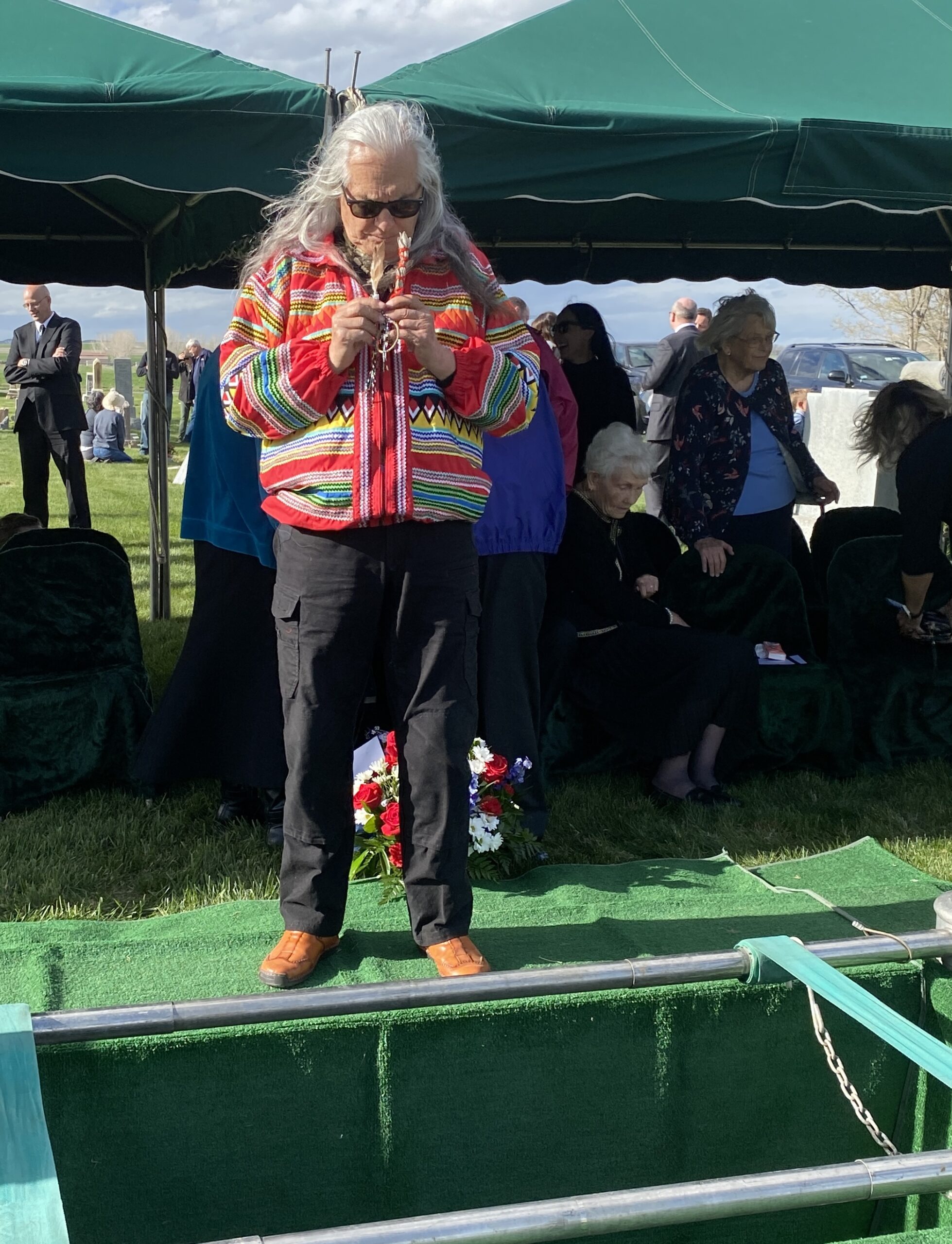 Senator Orrin Hatch, in my mind, was and will remain so to my dying day as one of the most courageous politicians I have personally experienced in the 78 years I have existed in this body of mine.

He followed the premier ethic that I was raised with, a man is only as good as his word. He was not only a man of his word he was loyal and never forgot that he was a representative of ‘all’ of his state of Utah constituent’s rather he agreed with them or not. A wonderful husband, father and patriarch of his family.

His dedication in representing the state of Utah citizenship honorably was unmovable. However he had a line he would not cross and that was concerning integrity in abiding by the ‘principles’ of his LDS Faith, and I am not referring to the cult and hate the government promoting parts of the LDS Church membership. I mean the principle based on “love thy brother as thyself”.