Books That May Change Your Life 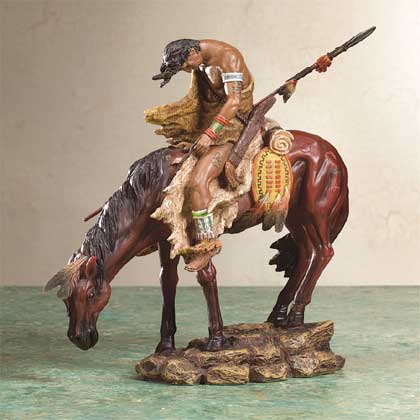 Neither Wolf Nor Dog, The Wolf at Twilight, and The Girl Who Sang to the Buffalo – Kent Nerburn

The Wisdom of the Native American Indians – Kent Nerburn

The End of War – John Horgan

To Be There, Is Here – Meditations of the Heart – Douglas Dale Fry  (ebook)

When We Were Alone, written by David Alexander Robertson (Swampy Cree) and illustrated by Julie Flett, 2016

The Absolutely True Diary of a Part-Time Indian, written by Sherman Alexie (Spokane-Coeur d’Alene-Choctaw) and illustrated by Ellen Forney, 2007 (there is also a sequel to this)