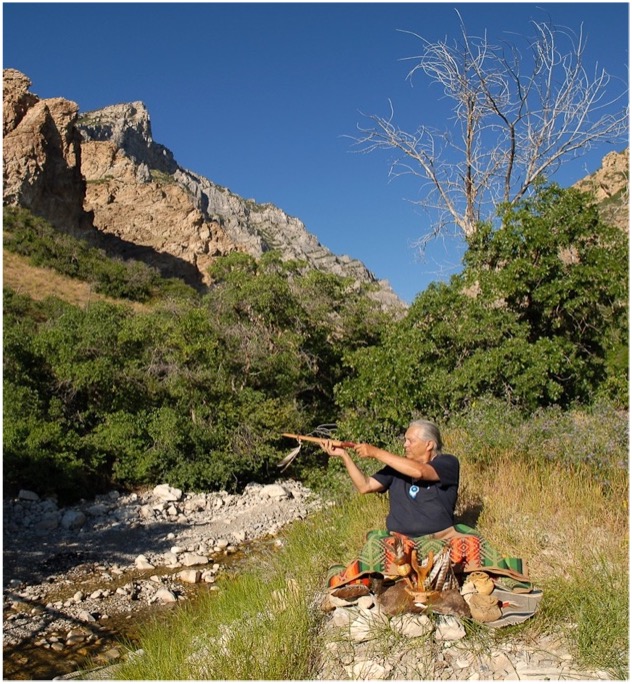 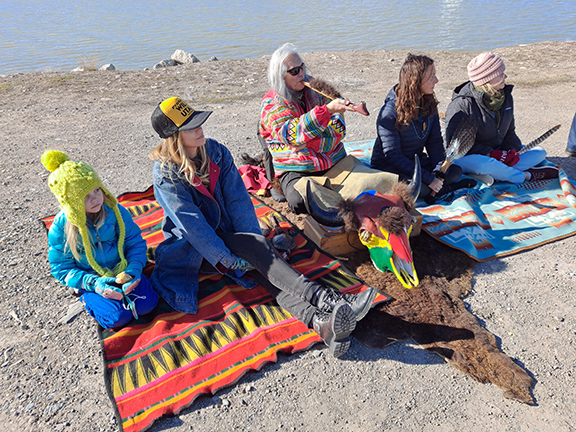 Honoring and Protecting our Mother Earth

The earth is our Mother, and the indigenous all over the world are bound by a sacred duty to honor, protect, and defend her. James Mooney is committed to this mission.

Supporting the preservation of lakes, streams, and waterways, James stood with hundreds of environmentalists to protect Utah Lake, a sacred body of water to the Timpanogos Nation. James continues to support and stand with those who take action to preserve our Mother Earth.

Read more about the power of prayer in protecting sacred lands. 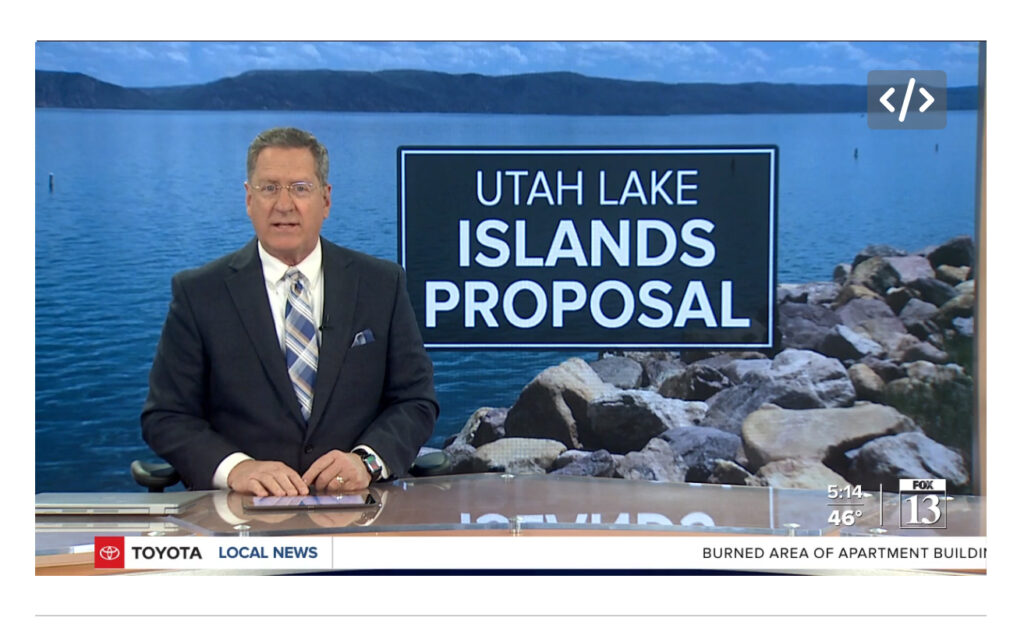 SALT LAKE CITY — Utah’s Division of Forestry, Fire & State Lands has formally rejected a controversial proposal to clean up Utah Lake by dredging it and building islands and bridges on it.

In a formal decision released Thursday, the state division blocked the proposal from moving forward. The formal record of decision, obtained by FOX 13 News, found the proposal would “not pass constitutional muster and be detrimental to the citizens of the state of Utah.”

“Earlier this year, a state lawmaker told FOX 13 News he was considering a bill to rename Utah Lake to “Lake Timpanogos,” in honor of the Timpanogos tribe that settled here before Mormon pioneers moved in. Rep. Brady Brammer, R-Highland, said it was also his hope a new name would erase a stigma of mistreatment surrounding the lake.”