In September of 2008 in Elko, Nevada, after Senator Obama had completed his Elko presidential campaign speech and walked down the greeting line, James Mooney had a moment to speak to the candidate.

James said, “I have something extremely important to share with you.”

Obama replied, “Well, then let’s have it.”

Obama paused and evaluated the statement. His response to James was, “That is good to know.” Here former President Obama looks at the newly unveiled portraits of himself and Michelle Obama.

given by President Barack Obama 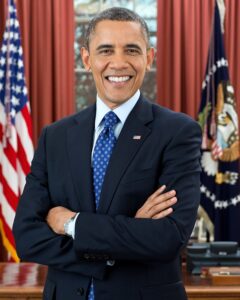 President Barack Obama is photographed during a presidential portrait
sitting for an official photo in the Oval Office, Dec. 6, 2012.
(Official White House Photo by Pete Souza) 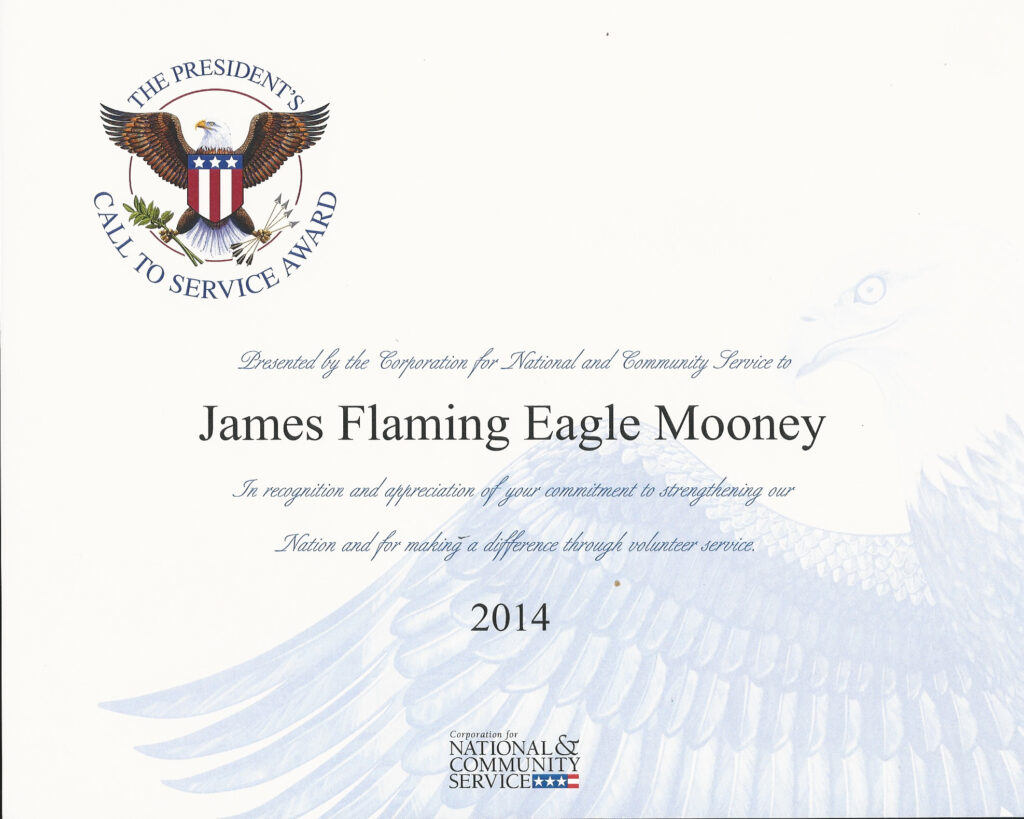 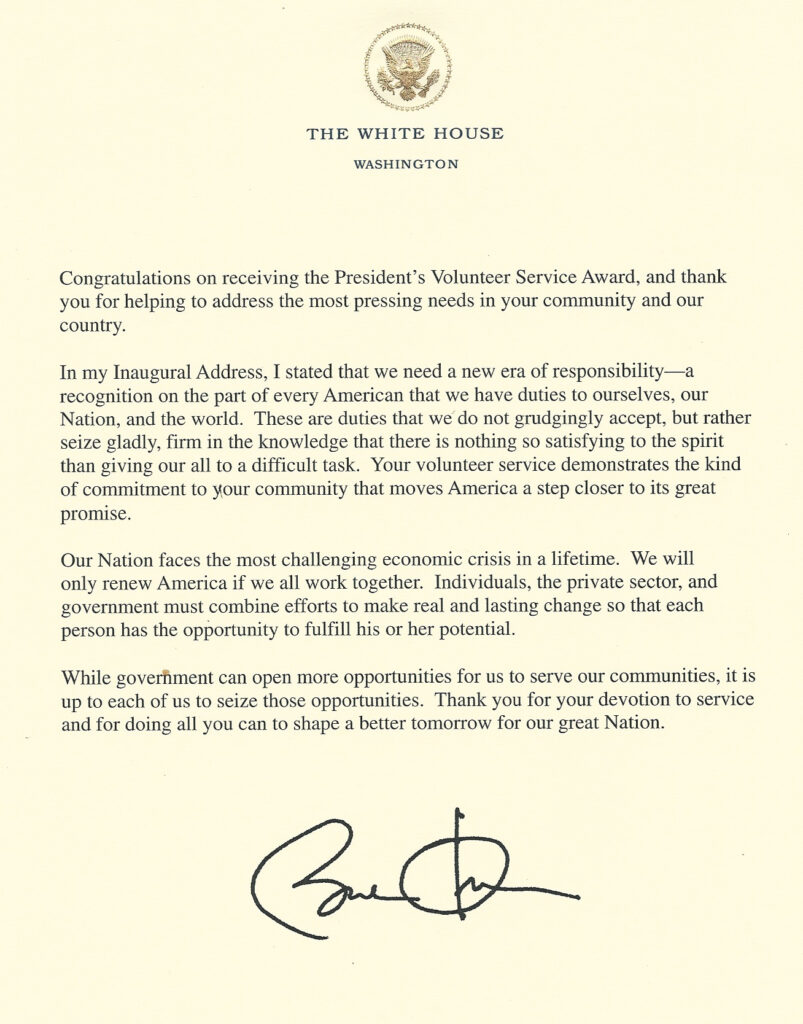